Last year Tiree Community Business received £20,000 from the Windfall Fund to go towards the purchase of the Island Centre, otherwise known as The Tiree Business Centre. TCB have been operational on Tiree since 1995 and provided Tiree with such things as the local fortnightly newsletter, An Tirisdeach, printing, photocopying, passport photos and much more. Due to the purchase of this building TCB can now help local business by providing rentable space from an on island body. At present the business centre is a bustling hive of productivity and  variety with tenants ranging from Croft House Grant Scheme to Argyll and Bute Council  and of course The Tiree Trust took up the let of units 1 and 2 at the start of last year!   “Now that TCB are the landlords the revenues generated from the various tenants will remain on the island and will be used to improve the existing facilities within and out with the building.  New external doors have already been installed and some internal decoration carried out. There are also plans for exciting developments in the future. Watch this space!” Jessie Gray, TCB Director 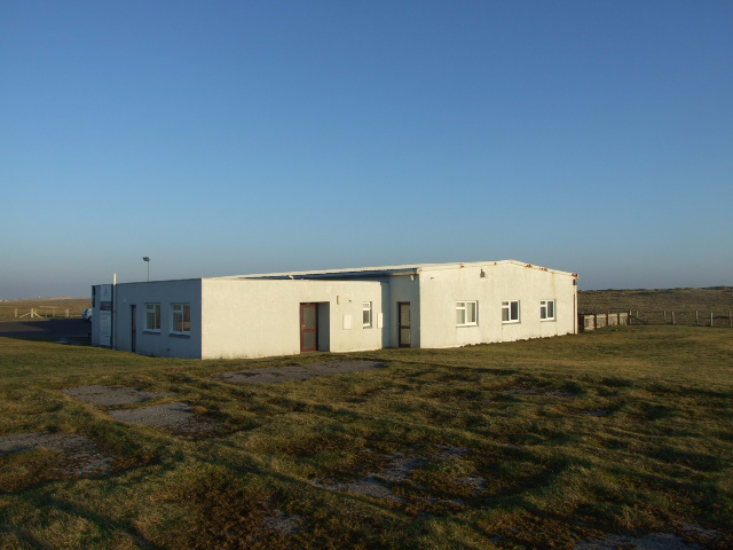