Last month Cùram Thiriodh received £24,000 (over the period of three years) from the Windfall Fund, to go towards the running of The Resource Club on the island, which has a total project cost of £79,500.

The Resource Club has been running successfully on Tiree for years and back in 2012, after various fundraising efforts they secured funding to buy a mini bus and employ an outreach worker. This funding has now come to an end, however this Windfall Grant, which will be paid out over the period of three years will allow The Resource Club to continue with day to day activities.

Margaret Worsely is employed as the Outreach Worker and does a tremendous job of reducing the isolation of the elderly and vulnerable on Tiree by  creating opportunities for social interaction, such as Lunch Club which provides a meal aswell as crafts and activities. The mini bus is also used to transport clients to and from local events, medical appointments, shopping trips, library visits and much more.

The Resource Club now comes under the umbrella of Cùram Thiriodh which has been set up to investigate and work on an integrated progressive care service for Tiree and Coll.Cùram along with The Resource Club has been coordinating the fundraising efforts and have been successful in receiving funding from various other sources along with fundraising efforts from monthly Resource Club events such as bingo and whist drives. See what’s on calendar opposite for upcoming events.

‘Cùram’s earlier funding applications had been rejected by larger UK-wide funders. This marvellous Windfall commitment has now opened doors to other funders who have granted Cùram and the Resource Club enough funding to continue this fantastic service. Without the Windfall fund we would not have received these additional vital grants’ Jackie Jones, Cùram Director and Secretary 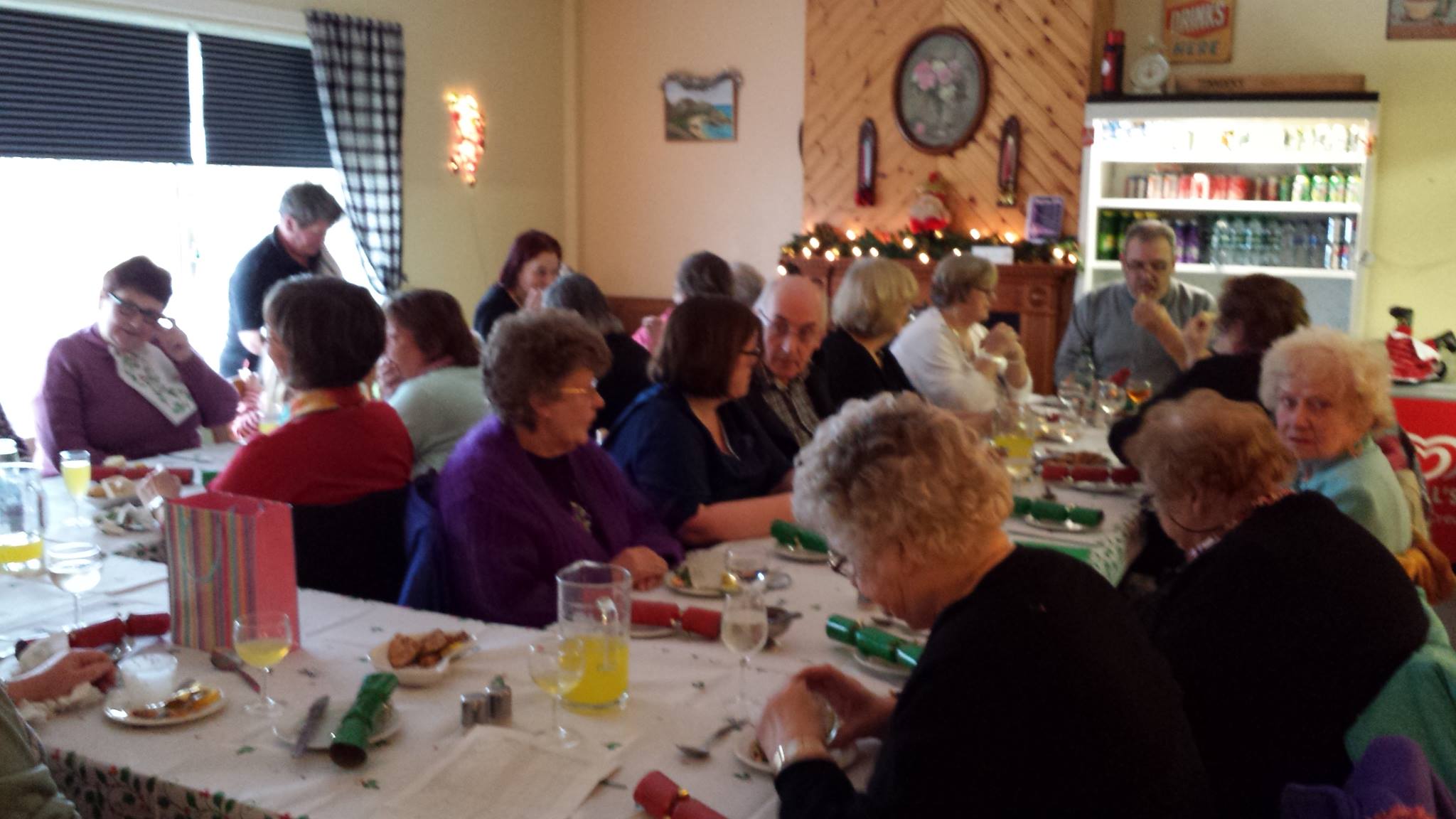